Race categories are determined by gender and age.

The organizing committee has the right to make changes in the categories so that all athletes can participate in the qualifying groups.

There is no team ranking.

4.1.1. The use of electric bicycles is prohibited.
4.1.2. Each participant is responsible for the safety of their own bike. Make sure that the brakes and other components are working properly.
4.1.3. Athletes who are found to have participated in the race with a bicycle that does not comply with the rules will be removed from the race and will be disqualified.
4.1.4. Bottle cages can only be used within the frame geometry.

The race is suitable for racing with hardtail or full-suspension bikes. However, in terms of the type of race, it is desirable that the participants prefer hardtail bikes.

The components and parts listed below are prohibited for use in racing.
– Single-speed, fixie bikes
– Portable bikes
– Any bike with a carrier
– It is forbidden to wear headphones. The use of MP3 players and similar devices is prohibited.

It is mandatory to wear a helmet during the race. All helmets must comply with DIN 33954, SNEL and/or ANSI safety standards.

6.2. It is mandatory for each participant to have a current health report or current bicycle license.

6.3. Athletes who have been banned from doping in the last 5 years are prohibited from participating.

7.1.1. There will be officials on the track to ensure road and athlete safety.

7.1.2. The officials ensure that the race takes place within the rules and perform the following duties:

Expelling the participants who do not comply with the rules from the race, first aid and clearing way for the leading group.

8.1. Qualifying Rounds
Before the qualifying races, the time of the competitors in the course will be measured and the qualifying groups will be formed according to the times obtained here.
8.2. Qualifying Rounds
Competitors will be divided into groups of four according to the time they have achieved in the qualifying rounds, and the first two places from each group of four will advance to the next round. With this system, the first eight rankings of the stage will be determined after the semi-finals and final series.
8.3 Scoring
After the final series, the top eight athletes will be awarded 110 – 90 – 80 – 70 – 60 – 50 – 40 – 35 points, respectively. At the end of all stages, the competitor with the highest total score will be declared the Muğla Cup 4x Champion.
8.4. Results
Results according to the race categories will be published separately in the form of men and women and age categories.

9.1. Each individual participant’s time to complete the race will be measured electronically by chip.

9.2. The electronic chip given to you during registration must be attached to your bike in accordance with the instructions for use.

9.3. The start time of the race is the time when the start is given for each athlete.

10. Nutrition During the Race

10.1. Muğla Cup 4x Eliminator At least one feeding station will be established throughout 2021. The station will be located in the event area. Athletes can benefit from the services provided by the nutrition station.

11. Quitting or Suspending the Race

11.1. If the racer has to leave the race due to mechanical problems, health conditions, etc., he/she immediately raises his right arm to inform the other racers and stops at the nearest side of the road. There he/she has to wait for the security team. He/she shows that he/she wants help by raising his/her right arm.

11.2. Leaving the track is grounds for disqualification, even if the competitor returns to the track afterwards.

12. Personal Support Tools and Getting Help from Third Parties

12.1. Personal or team support vehicles are strictly prohibited on the racetrack.
12.2. It is also forbidden to buy technical assistance or nutritional products from press vehicles or other official vehicles that do not belong to the race organization.
12.3. Outside assistance is permitted in case of health problems or accidents. 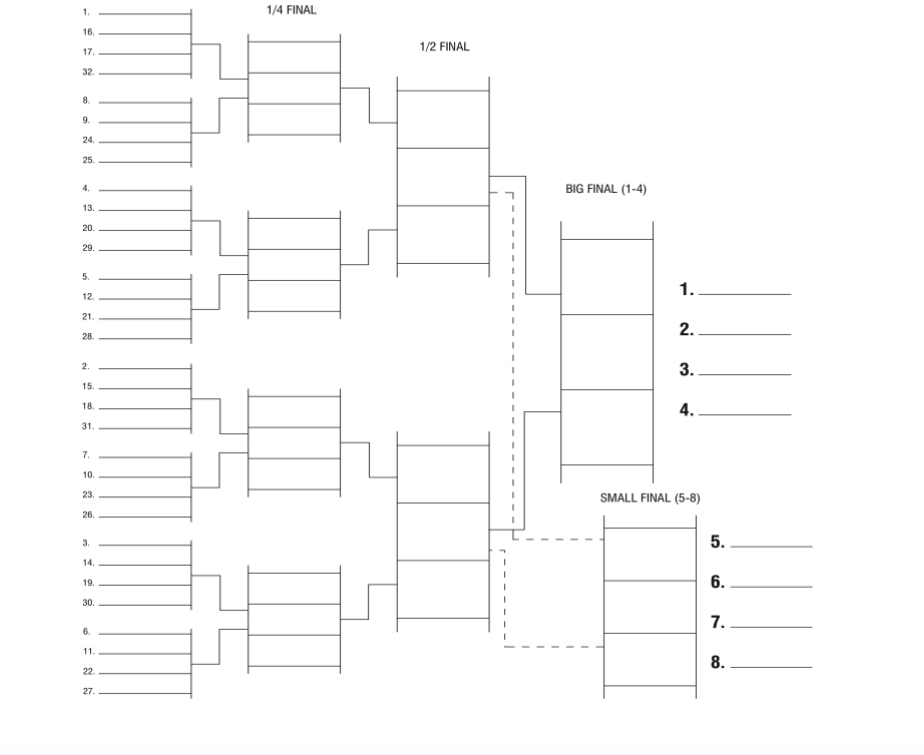 14.1. Participants shall not hinder the passing of other competitors, block their path or force them to go off-road. They will avoid contact with other participants as much as possible. Physically pulling or pushing another athlete for an individual or collective interest will be penalized according to the penalties. Likewise, stopping suddenly in a way that hinders someone else, changing the lane suddenly, or stopping without reason at the start of the race will also be penalized in accordance with the relevant article (section 16).
14.2. It is forbidden to release all kinds of waste, including garbage or used flasks and water bottles, into nature. Those who act otherwise will be punished in accordance with the relevant article (section 16). Each competitor shall dispose of the trash and empty flasks and water bottles in the bins in the feeding areas, on the road or at the finish line.

15.1. Exchange of tools, equipment and spare parts is allowed between racers. However, changing wheels and bikes is strictly prohibited.
15.2. All repairs on the bike are on the right side of the road outside the track.

12. Recording of Rule Violations and Appeals

1- The organization and the race committee will record the rule violations in the start, race time and finish area.
2- Violations will be recorded and kept in the “Violation List” form.
3- Participants will submit the rule violations they witnessed or their objections regarding their own race times to the organizing committee by filling out the “appeal form” in the race office and attaching the possible evidence. At the end of the race, the objections will be examined by the organizing committee and the decision will be notified to the relevant parties.